With not long to go until Shh! We have a Plan sneaks onto the stage in the Crescent Arts Centre,  meet the explorers leading the expedition this Christmas.

Claire Cogan is an actress from Coleraine, now living in Leicester. She is very excited to be working with Cahoots NI. 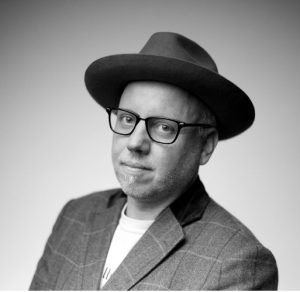 Recent theatre credits, with Cahoots NI, include Duck Death and the Tulip, The Family Hoffman Mystery Palace, Shh! We have a Plan, and Egg ( which toured extensively in the United States and in London was winner of Best Show for Young People Off West End, (OFFIES). As a solo performer he is best known as Jitterbug Jackson and has performed all over Europe, Asia and Australia with highlights including representing Ireland in the Street Performance World Championships, performing at the Opening Ceremony of The Special Olympics in Croke Park, Dublin and as The Point Man in ‘The Waking of the Giant’ at Carlingford Lough.

Hugh was the co-creator and librettist for Cahoots NI/The MAC’s  Pinocchio, Co-Director/ Writer and Performer in the Dublin Culture Connects/ Cois Ceim production Alight! and Dublin City Council’s Halloween production Dockers and Demons, for which he c0-wrote and directed an acclaimed musical video of the same name.

In Cambodia, Hugh has recently written, produced, co-directed and performed the lead in the feature film INSIDE THE BELLY OF A DRAGON which received a special selection at the Cambodian International Film Festival and was presented in 2017 as part of the Belfast Film Festival. 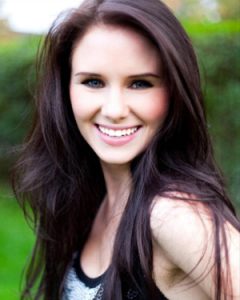 Philippa O’Hara is a singer and actor from Belfast. She trained in BMC’s Performing Arts course which she completed with a Degree in Drama from QUB. Philippa loves working with Cahoots NI and is very excited to be reprising her role in Shh! We Have a Plan. 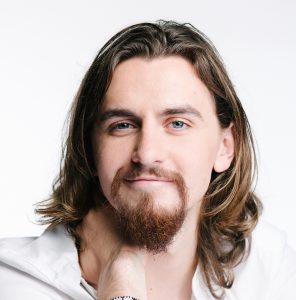 Lorcan is also a trained singer and gifted fencer, and was part of the British national representative team in Malaysia, where he won bronze for his age group.

Get your tickets HERE !